Once both are defeated or either falls into a pit, a single exra life is lost. Although Rare was acquired by Nintendo competitor Microsoft in 2002, the studio continued to produce games for Nintendo’s Game Boy Advance since Microsoft did not have a competing handheld. 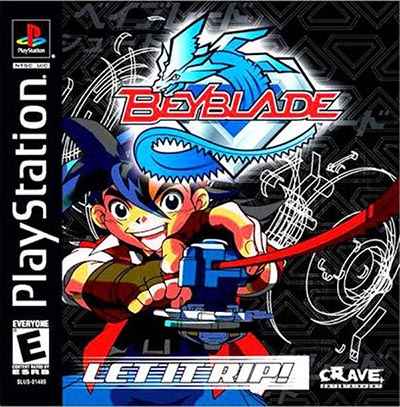 The title screen theme, added towards the end of development, is a remix of Nintendo’s original Donkey Kong theme and was written to demonstrate how Donkey Kong had evolved since his debut. The level design was heavily influenced by Super Mario Bros. 3 . Gregg Mayles said he wanted to make a game that was "easy to pick up" but would flow seamlessly if a player practiced. As such, objects such as enemies, swinging ropes and barrel cannons were placed so players could continually move through a level as if walking up steps. Levels were designed using Post-it Notes that the team pieced together.

Stamper was also the driving force behind incorporating sound effects in the music, as he wanted them to play in levels but was limited by the SNES hardware. The "DK Island Swing" was inspired by jungle and tropical-themed music Wise had been listening to, while K. Rool’s theme was heavily influenced by the work of Iron Maiden.

Gregg Mayles noted that the Post-it Notes kept design "fluid" and made it easy to scrap mistakes. The team began designing levels by establishing a predominant feature (e.g. swinging ropes), before determining the uses of the feature. As Gregg Mayles said, "it was kind of done by getting the framework in place first, and then filling the gaps in later". Secret areas were added while designing levels on Post-it Notes, inspired by Super Mario and the Indiana Jones films.

Since Donkey Kong Country featured advanced pre-rendered graphics, Wise wanted to push the limits in terms of audio to create "equally impressive" music and make the most of the small space he was working with. He wanted the audio to stand out from other SNES games, like the visuals. "Aquatic Ambience", the music that plays in the underwater levels, took five weeks to create and was the result of Wise’s efforts to create a "waveform sequence" on the SNES using his Wavestation emulate pokemon trading card game rom. Wise composed "Aquatic Ambience" after he realized he could use the Wavestation, and considers the track his favorite in the game and its biggest technological accomplishment in regards to the audio.

Donkey Kong Country was developed over the course of 18 months, with programming beginning around August 1993. Rare assembled a team of 12, and according to product manager Dan Owsen, 20 people worked on Donkey Kong Country throughout the development cycle. The first demo was playable by November 1993.

As such, it developed a version of Donkey Kong Country for the GBA, released in the West in June 2003 and in Japan the following December as part of Nintendo’s line of SNES rereleases for the GBA. According to Tim Stamper, the GBA Donkey Kong Country was developed from scratch—using SNES emulators to rip the artwork—because the original materials were stored on floppy disks with outdated file formats. The GBA version adds a new animated introductory cutscene, redesigned user interfaces and world maps, the ability to save progress anywhere, minigames, and a time trial mode. However, it features downgraded graphics and sound, the former due to the GBA’s lack of a backlit screen.