Did you know that

Gambling is considered Las Vegas most influential pull factor, but this is not true. Only 40% of the city’s total revenue is derived from the casinos, the rest is drawn from various spectacular attractions both in and out of the Strip.

Penny slot machines pull in more money for casinos than any other game in both wagers and wins.

In 2006, Macau in Southern China emerged as the world’s gambling capital followed by Singapore. Today, Macau records gross gaming revenue that is five times the amount generated in Las Vegas during the same time.

Casinos used to play coin drop sounds in the house speakers to make people think people were winning, thus encouraging them to gamble. 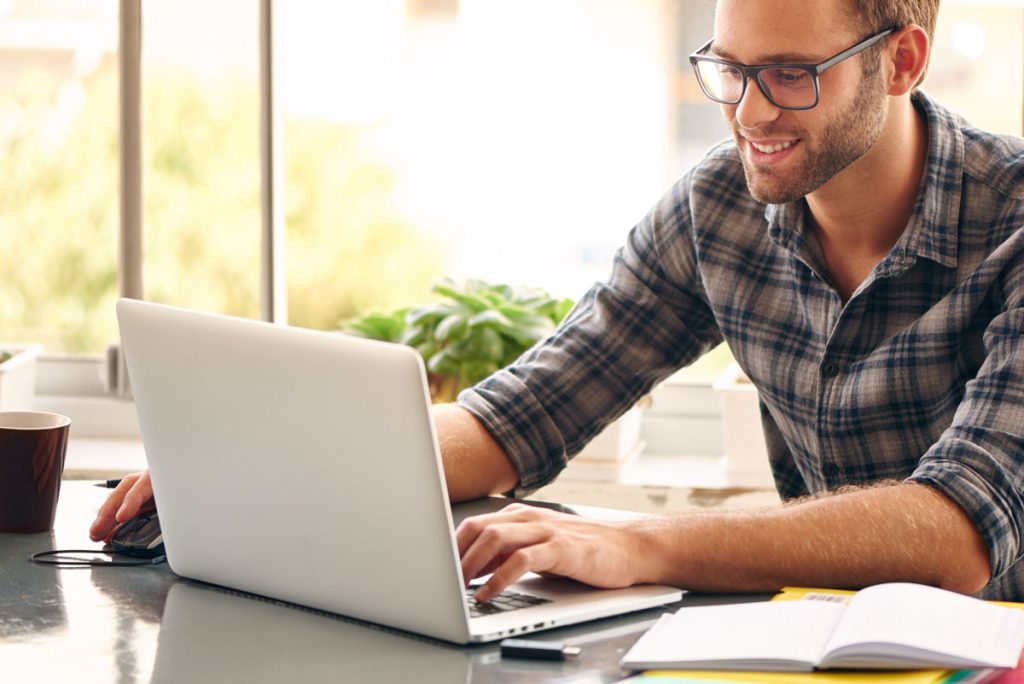 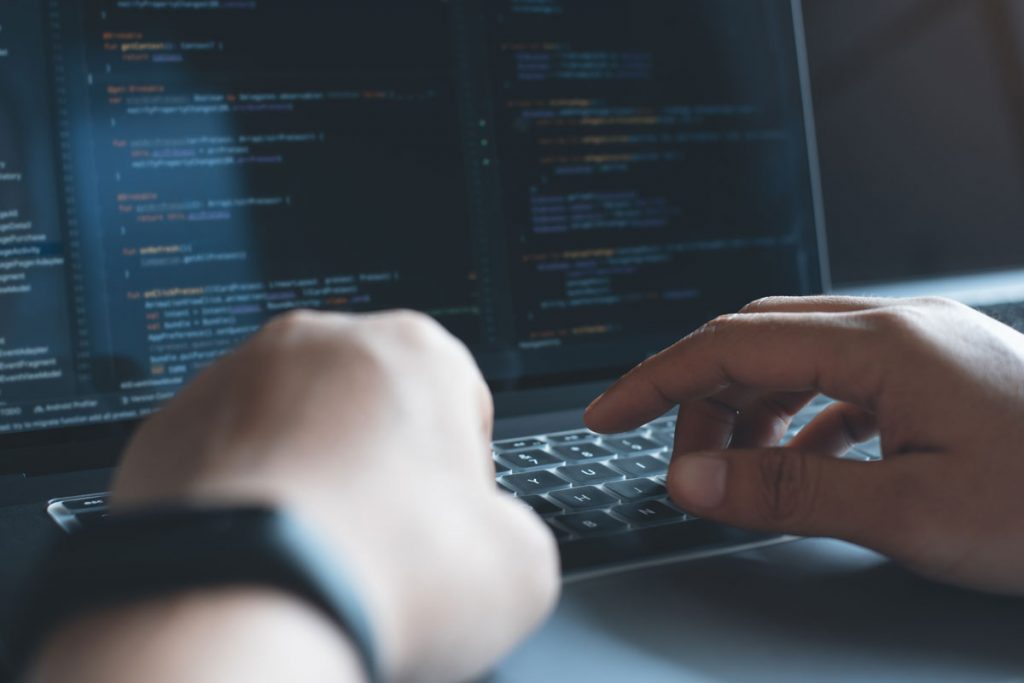 Included in every solution is the administrative back office.
view detail 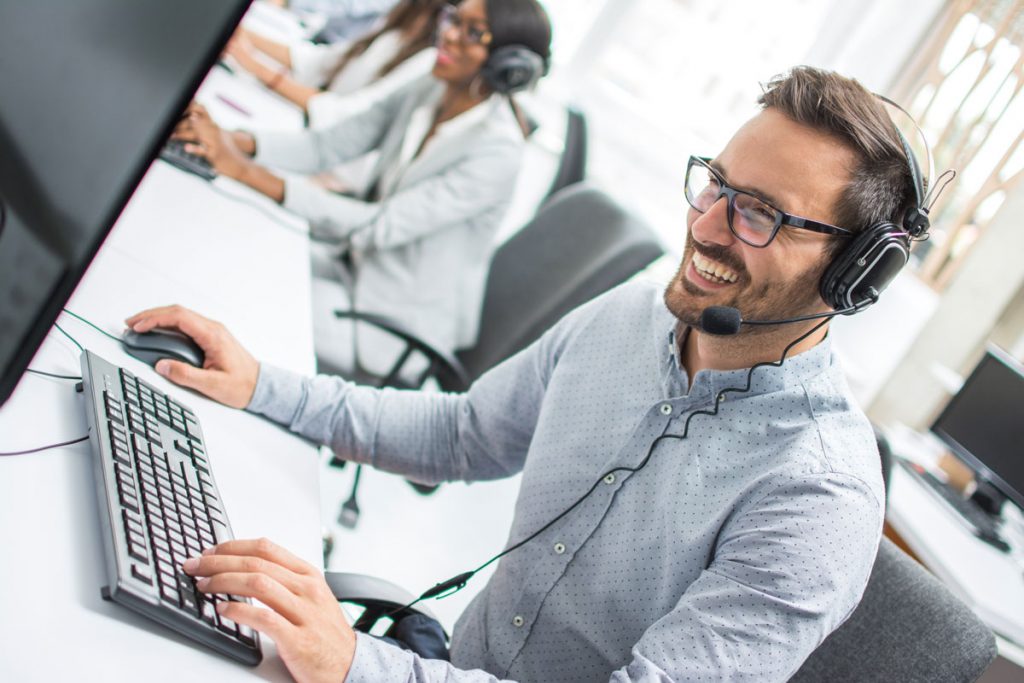 Our team of experts is here in real time to assist in any problem ...
view detail